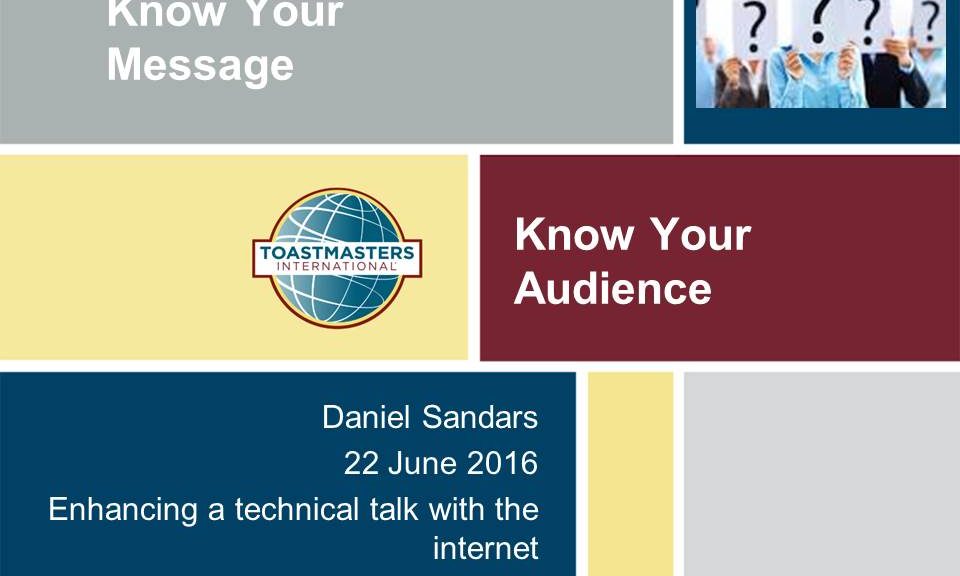 These are well received speeches. How do they contrast with the speech fails.

If you go on to the linked websites you can find out more, including YouTube and a lot of advertising at times. However, the quoted write-ups here are enough 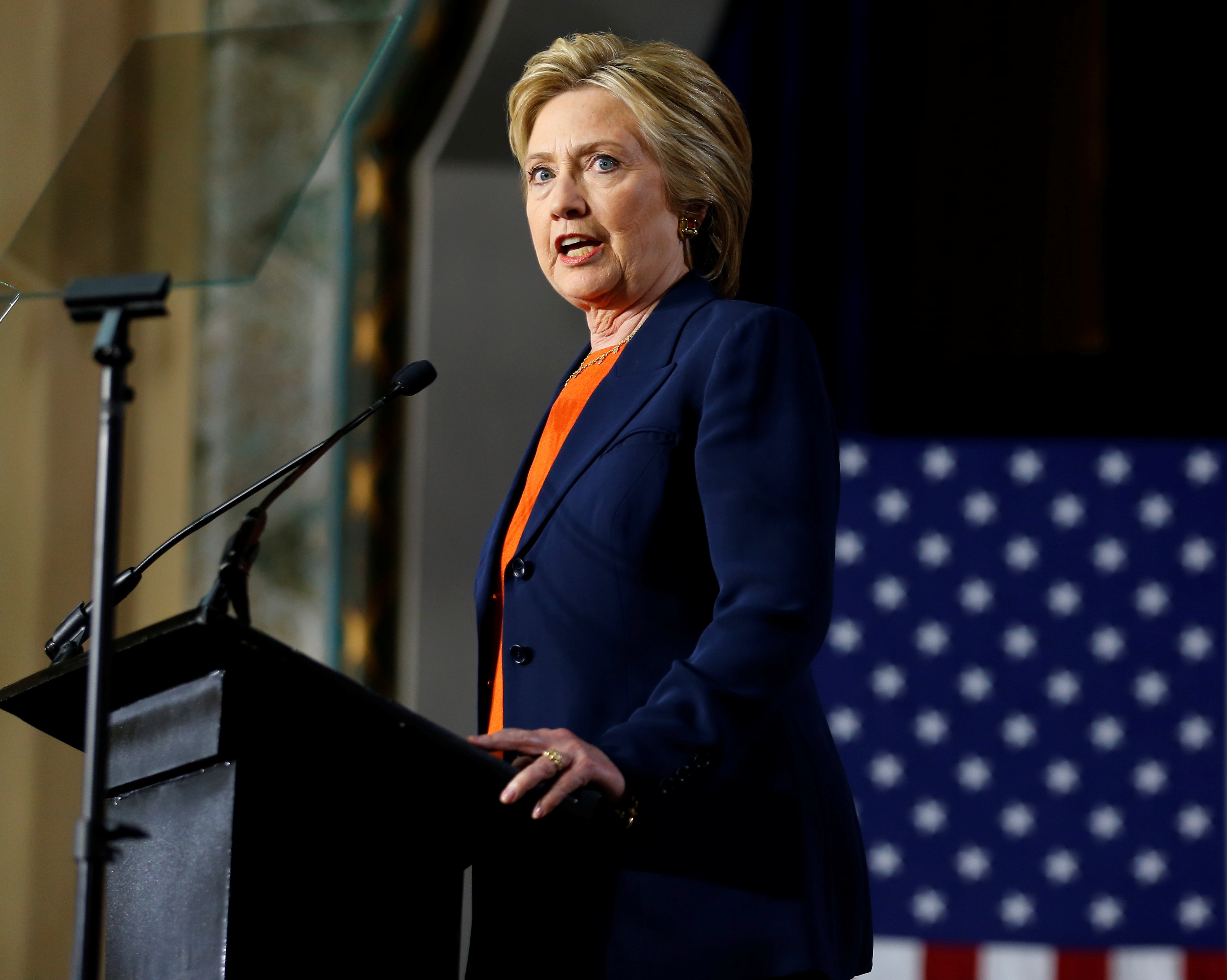 Ryan’s debut on the national stage was generally well received. Coming across as conservative, competent, knowledgeable, and attractive, the speech set the tone for the rest of the campaign and positioned Ryan well for the future.

Early Wednesday morning, Barack Obama appeared before thousands of cheering supporters in Chicago and for the first time in a long time sounded like a president. The victory speech lingered on a little too long, but hey—after an all-but-miraculous reelection, I’ll cut him a little slack. Overall, the tone was gracious, elevated, inclusive, and deeply patriotic. One hopes it is a positive omen for his next four years.

Daring to educate his audience, Bill Clinton offered a forceful, fact-filled, and persuasive case for Barack Obama’s reelection with a presentation that no one else on the Obama campaign ever managed to equal, including the president himself. Forget the Marc Rich pardon, Monica, Obama as a “fairy tale”—Bill Clinton’s performance in Charlotte, N.C., signaled his total political rehabilitation in the Democratic Party. The former president’s above-and-beyond-the-call assistance to his wife’s onetime bitter rival also conclusively proved that the Clintons are preparing for another shot at the top job.

Never underestimate the Republican rank and file’s contempt for the “lamestream press.” Newt Gingrich’s finger-wagging takedown of CNN’s John King for daring to ask about past marital infidelities singlehandedly won him the South Carolina presidential primary and, for a few days at least, shook up the cool and overconfident Romney campaign. It was a tour de force for the former speaker, showing his incomparable ability to rally his party while also underscoring the character issues that haunted his campaign. (Full disclosure: I worked for Gingrich’s campaign for a time.)

The Texas governor’s widely praised, self-deprecating speech to Washington’s press elite (sadly, not captured on video) won praise even from liberals. Perry poked fun at himself: “Here’s the hardest part for me. The weakest Republican field in ­history—and they kicked my butt!” At Romney: “Y’know, I keep waiting for him to say, ‘Pardon me, would you have any Grey Poupon?’” And at other Republicans in the race: “If you can’t make fun of yourself, there’s always Herman Cain.” The rhetorical triumph told us two things about Perry. One,  the governor does have the capacity to recover from a disaster. Two, he could be a formidable contender in 2016.

Curated from The Best (and Worst) Speeches of 2012

Carl Segan on Voyager 1’s photograph of the Earth 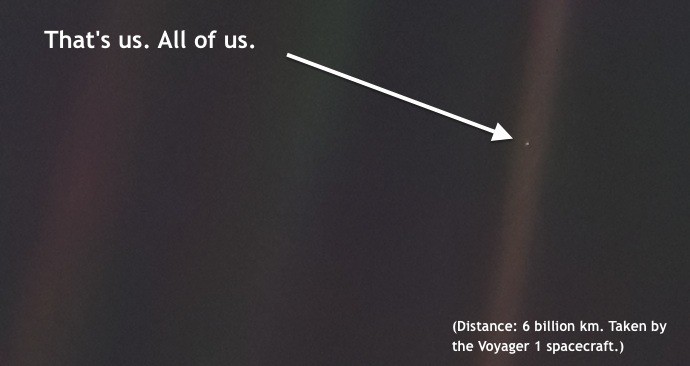 “Carl Sagan, an American astrophysicist, delivered one of the best speeches in history at Cornell University on October 13th, 1994.

Reading through this is bound to alter your perspectives and broaden your horizons of thinking. You will also realize how utterly insignificant your existence is 🙂

We succeeded in taking that picture [from deep space], and, if you look at it, you see a dot. That’s here. That’s home. That’s us. On it, everyone you ever heard of, every human being who ever lived, lived out their lives. The aggregate of all our joys and sufferings, thousands of confident religions, ideologies and economic doctrines, every hunter and forager, every hero and coward, every creator and destroyer of civilizations, every king and peasant, every young couple in love, every hopeful child, every mother and father, every inventor and explorer, every teacher of morals, every corrupt politician, every superstar, every supreme leader, every saint and sinner in the history of our species, lived there on a mote of dust, suspended in a sunbeam.

The Earth is a very small stage in a vast cosmic arena. Think of the rivers of blood spilled by all those generals and emperors so that in glory and in triumph they could become the momentary masters of a fraction of a dot. Think of the endless cruelties visited by the inhabitants of one corner of the dot on scarcely distinguishable inhabitants of some other corner of the dot. How frequent their misunderstandings, how eager they are to kill one another, how fervent their hatreds. Our posturings, our imagined self-importance, the delusion that we have some privileged position in the universe, are challenged by this point of pale light. Our planet is a lonely speck in the great enveloping cosmic dark. In our obscurity — in all this vastness — there is no hint that help will come from elsewhere to save us from ourselves. It is up to us. It’s been said that astronomy is a humbling, and I might add, a character-building experience. To my mind, there is perhaps no better demonstration of the folly of human conceits than this distant image of our tiny world. To me, it underscores our responsibility to deal more kindly and compassionately with one another and to preserve and cherish that pale blue dot, the only home we’ve ever known”- Carl Sagan