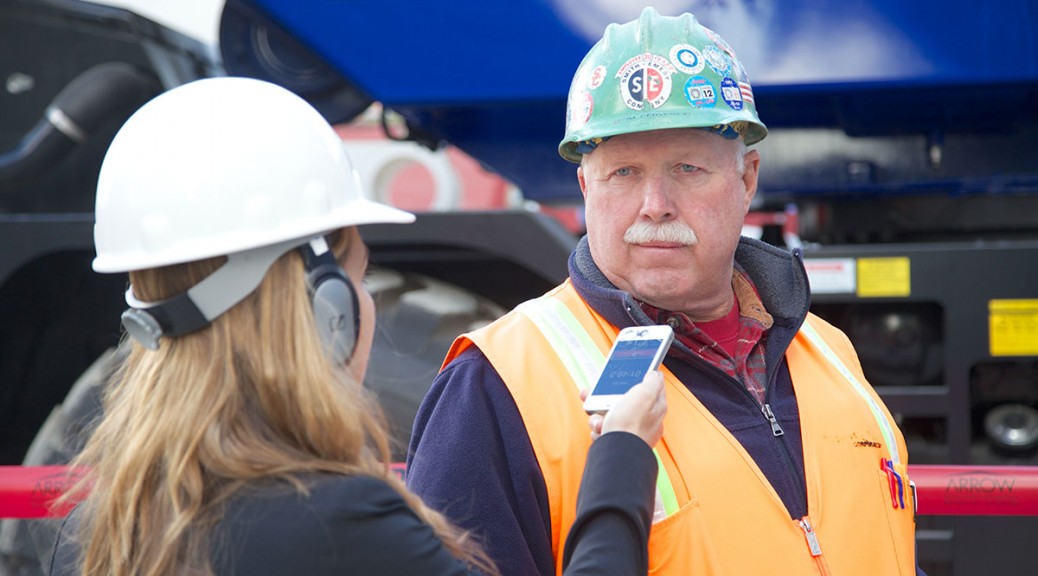 This was an educational talk at delivered at Northampton Speakers to help make up a shortfall of speeches. It forms part of the requirements of the Advanced Communicator Silver (ACS) Award. It is project 4 from the Better Speakers Series and I chose it because Table Topics form part of the Contest coming up on the 21st of September. Rather than script this talk I choose to develop it around bullet points and audience engagement.

The first question was why? Why bother to learn about Impromptu Speaking? There are many moments that you can be thrown on the spot:

Impromptu speaking is a mental skill and like all skills needs developing and working out. In all the above situations most people brain freezes up until shortly after when it roars back to life and you regret what you didn’t say.

When thrown on the spot it pays to remember a ‘green cross code’ approach to navigating the chasm:

Go with the first idea that comes into your head and avoid parking it up hoping for a better one as the first idea just clutters up your thinking and the chance that the next idea will emerge. If you have a brain freezes midway then PAUSE dramatically on the point you just made, re CONFIRM the question and if that doesn’t restart what you want to TELL about the subject then END.

To TELL well you need structure. A table-topic is still a fully formed speech with beginning, middle and end. It also need a main point and then 2 or three supporting arguments. These are a few of the more effective structures:

To get better at Impromptu Speaking it is important to:

I know it works to be for-armed because this year in one week I managed a good response involving VanGogh and Absinthe at Northampton Speakers. Two days later I had the ideal table topic question to do it again. I won ribbons twice.

Over all I enjoyed this and received great feed back. I built on an approach to educational table topics that I picked up in Bilbao last year. I am glad to have made in roads into the ACS