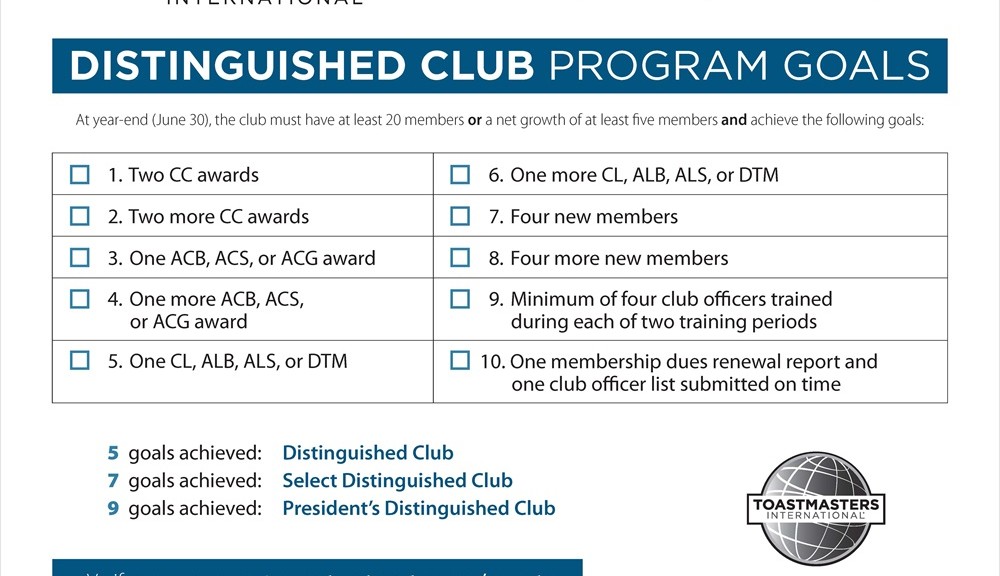 8/7/2015 ‪#‎CranfieldSpeakers‬ View from the Chair ‪#‎Presidency‬
It was a big meeting themed on UFOs with 20 attending followed by the first committee meeting of the new Toastmasters year.
It was really good to have two ambitious new members and an ambitious guest in the room, one of which delivered his maiden Icebreaker speech two weeks after his first contact with us. We had a lot of really well deserved awards and recognition, some on the night, some long running personal achievements that were scored in the final days of the last year, and for our efforts to partake in the Newport Pagnell carnival.

The committee meeting after launched four big drives/ projects 1) The Humorous Speech and Table Topics contests in September. 2) The Freshers fair and Open Demonstration Evening in October, 3) The year long race for top honours again in The Distinguished Clubs Programme by attending efficaciously to training, education, members, and administration, and 4) To produce press releases to publicise the recent achievements from the past presidential year.

In addition we attended to the practicalities of the transition of officers, the new work flows between us, and new mandates & access rights.

Phew it was a big night, but its great to see the team rally and the club catch the wind in its sails