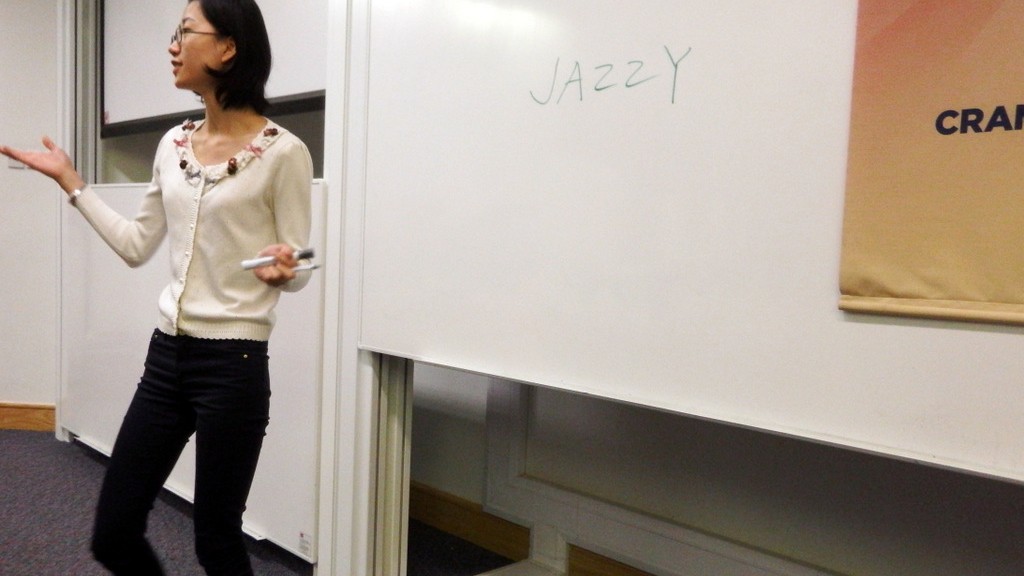 My second outing as President. I was also Toastmaster of the Evening and ran with the them of summertime.

We were in a temporary venue so the club had to respond to the change and ensure the guests could get through the outer doors. It is a venue we might use for our open demonstration event to the Freshers. It work well for us. We created a great atmosphere and had a lively fun night.  For a bigger event such as the Open Demonstration Event we did feel it might be small and a bit clumsy getting out of the rows and to the stage. The search continues…

The other thing that really impressed me is the progress our members are making with their speeches and awards. Many people were experiencing moments of trust. We had Fred deliver his maiden icebreaker speech, Paul deliver his maiden leadership educational speech, Vick hit the halfway Competent Communicator, and Alex getting within three speeches of his Competent Communicator. It is an honour Presiding over a club with ambition.

Fourteen members and two most welcome guests came together in our temporary venue in the School of Management for a meeting themed on Summertime. For those less familiar with the area summer in the UK is defined as three fine days and a thunderstorm (George II).

It was a meeting that defined many achievements and wins for our members.

Jokemaster Yahya broke the ice with his Joke on the cats going to heaven and asking for a comfy pillow and the mice going to heaven and asking for rollerskates to get away from cats, dogs and angry people. The cats then thank God for the really tasty ‘meals on wheels’ he had provided. Yahya won the smooth talker award from the ah-counter Becky. he put his success down to a good chicken curry the night before. It didn’t stop there as Yahya also took the best use of humour award aided by the timekeeper Minjie who accidently had a red ‘get off now’ card displayed at the very moment Yahya was taking the stage.

Minjie was busy multi-tasking as grammarian and gave us Jazzy as the word of the day. 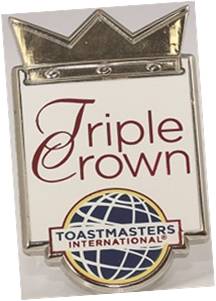 Vicky’s talk earned her the halfway Competent Comunicator ribbon and set her up well for achieving the District’s Triple Crown Award of three or more eductational achivements in the year ending 30th June 2016.

The club also welcomed Fred who gave his icebreaker speech calmly, briefly, and without notes and presented him with his icebreaker pin. “Chemicals and everyday living -A love hate relationship” was the title of Alex’s Competent Communicator project 7 talk.

Best table-topics speaker went to Alex responding to Topicmaster Maria’s summer song Cruel summer. Other ‘summer song’ topics saw Becky go back to the non ‘ealth ‘n saftey days of her youth, native Brazillian Gustavo to the time when Brazil lost to France in the world cup whilst he was working in France, and Esther’s aunt-frustrated summer love with mr Australia.

Sunday as General Evaluator presided over a team of five evaluators; Paul W (Table topics), John (Fred’s talk), Gustavo (Vicky’s talk), Esther (Alex’s talk), and Becky (Paul’s talk). Congratulations to john who won Best Evalautor and to Esther who won the General Evaluator’s award for an outstanding debut performance as an evaluator and for a very accomplished table topic despite being a new member and having only given two speeches at the club.

Many thanks to Vicky (Sergeant at Arms) and Marie (Vice President of Education) for helping so well to bring this meeting together in a temporary venue. 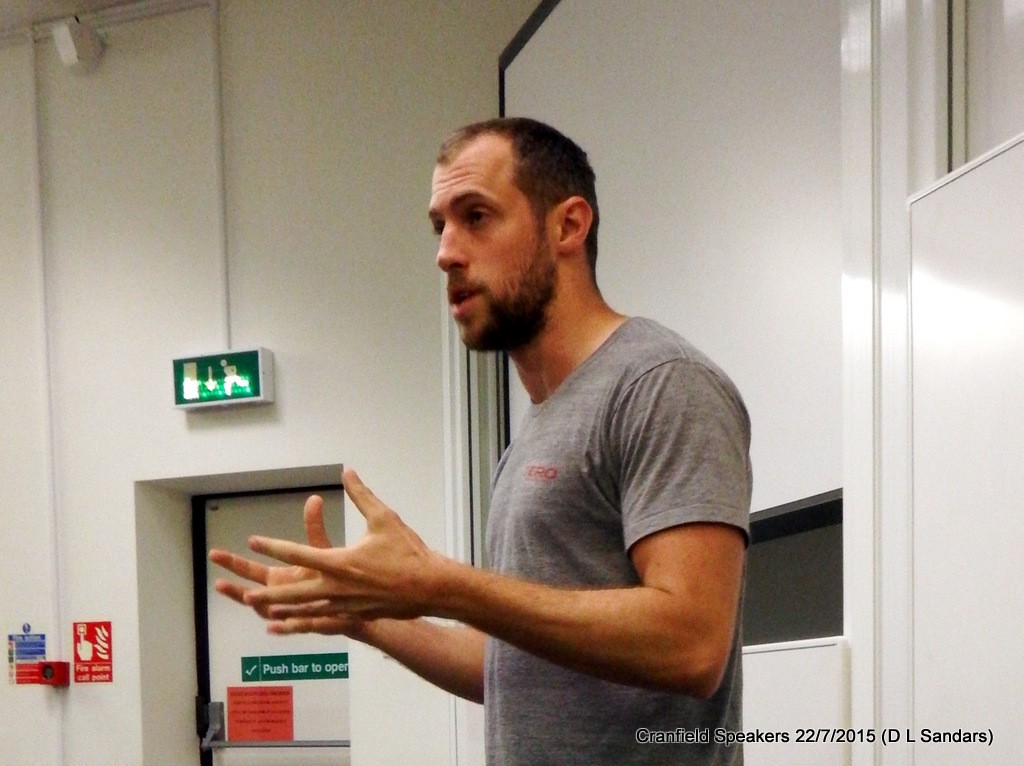 The following items came up in club business:
1) Daniel will enable the District to cast the clubs vote by proxy supporting the proposed (Propsal A) changes to the bylaws of Toastmasters International see https://www.toastmasters.org/About/Board-of-Directors/Proposal-A
2) The club’s Humorous Speech and Table Topics contests are on the 9th September. John has kindly agreed to be Chief Judge and Matt the Contest Chair. Well done the following potential competitors, Alex, Yahya, Sunday, Esther, Paul W, and Becky. Ideal numbers are four in the Humorous Speech Contest and six in the Table Topics.
3) John has also kindly agreed to be the chair and Toastmaster of the Eveing for the Freshers’ Open Demonstration Event set for the 14th October. He is planning an agenda around two speakers and table topics and will soon be asking for volunteers.

The next meeting is August 12th in our regular venue in Building 33 where Alex will be Toastmaster of the Evening, probably

Daniel (President and Toastmaster of the Evening)
“Carry on and Keep Toastmastering!”