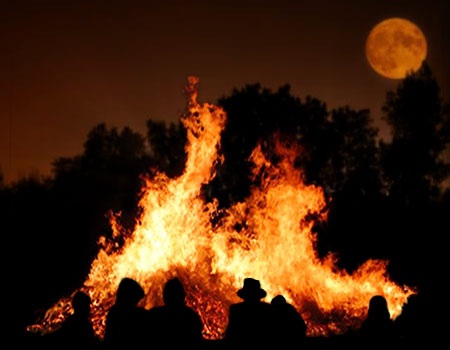 On my recent visit to Toastmasters Bilbao I was really interested that each week on their Facebook Page (https://www.facebook.com/ToastmastersBilbao) they publish a tip of the week. The week I was there they used this tip to help set up an educational table topics session that went round the room after we we were all given 5 minutes to prepare. I chose “The arrival of the internet”.

I liked this approach so much I adapted it for Northampton Speakers meeting this week in my roles as Table Topics Master.

Structuring the body of a speech

Listeners will find it easier to follow you if there is a clear logical structure. Aim to make just three main well rather than many unconvincingly

American muscle cars were introduced in 1964, increased in popularity during the later sixties, reached a “high-water mark” in 1970, and began to decline in the early 1970s

From North to South, the three best surf breaks in Orange County are the Huntington Beach Pier, Salt Creek in Dana Point, and Lower Trestles in San Clemente.

When considering France as a vacation destination, make sure you think about budget & airfare, a daily itinerary plan, and clothes pegs (because soap isn’t as popular in France as you might think).

The three most common explanations for global warming are: (a) The atmosphere cannot handle the excess heat created by the burning of fossil fuels, (b) The ozone is being depleted by aerosol hair products like aqua net, (c) The slight increase in atmospheric temperature over the last several decades is a natural phenomenon that would have occurred regardless of the industrial revolution.

Topics -pick one (you can always make up an answer)

We had ten out of a possible 12 deliver a table Topics. Craig had his work cut out to evaluate ten speakers and the Table-Topics Master in under 11 minutes. It took him just over 7 minutes and he was able to pick out a recommendation and commendation for most of us. Wow!

Everyone seemed to enjoy the refreshed format and the refreshing novelty. We all seemed to get into it well and had some very interesting speeches.

I could have thought harder about my choices of topics to ensure all the main structuring styles are covered. I think topics for the cause and effect structure could have been set up slightly better.  Some people had to think quite hard to pick a question and begin to find a structure to attack it.

A returning guest Agata won the award of best Table-Topics speaker.  She solved the problem of disliking roasting food on bonfires with their smoke by moving upwind, using a long stick, or throwing the food on from a distance. The later option was hazardous to the food because in Poland they don’t have tin foil.