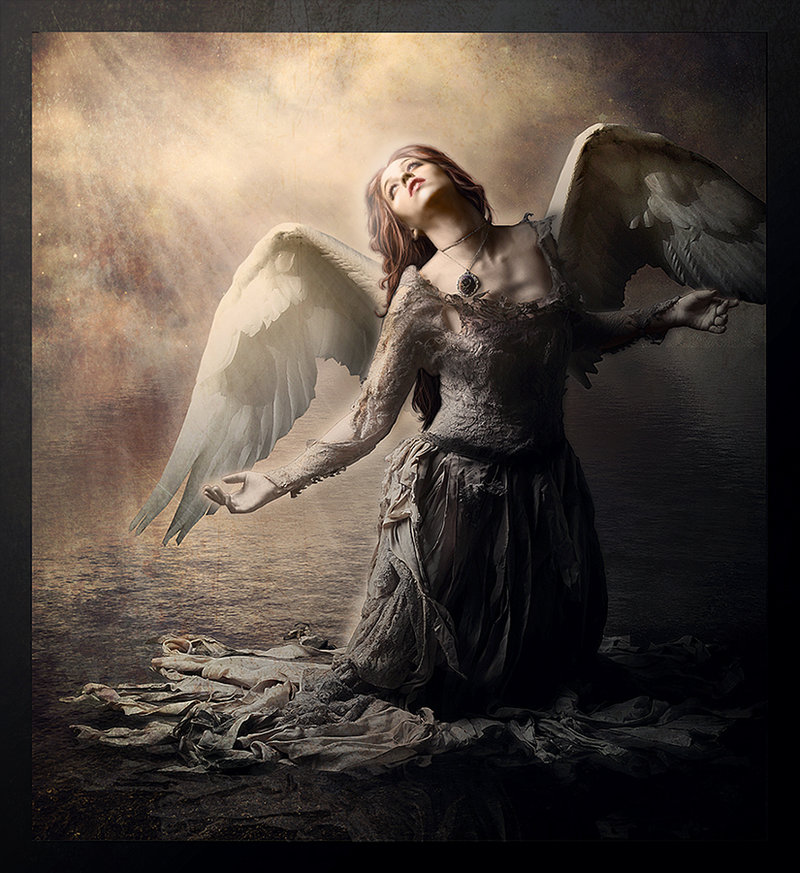 He is an idea that first used on me by my undergraduate course director in 1989 in preparation for our finals week. I’ll keep the suspense so here it is.

I have in my hand a letter that is over 30 years old. It was found, by chance, amongst my late father’s legal papers. It is a letter written by a young lady to her parents on completion of her University finals. Her parents were very proud, only eight percent of girls earned a place at University and that was six times more than her mother’s generation. It was an epic moment and Toastmaster, fellow Toastmasters and most welcome guests I will share it with you Dear Mum and Dad, I’ve been so remiss not writing these past nine months. I am so sorry for my thoughtlessness. You will be pleased to know I am doing so well now.  The skull fracture and concussion sustained whilst leaping from the first floor in the dormitory fire have nearly healed. I was out of hospital in under two weeks! The headaches are down to just one a day. My friends and I were so lucky that night as a labourer repairing the gas mains swiftly raised the alarm. He has been very thoughtful and visited the survivors every day. He is a great guy. When I was discharged, with my dormitory still lying in ruins, he very generous let me stay at his place. Mum and dad you should see his place it is so stylish and warm! His decor of motor bike gear and leathers really suit his beard, body piercings and tattoos. He is so organised that he must have over six months of dry firewood wood stored alongside his caravan. There is a garden as well and I’ve learned so much about the husbandry of an exotic plant called Marujana and its wonderful health benefits. He often trades with other producers for the cocaine, vodka, and ecstasy we like so much. We are so happy together we want to get married and rather soon before the bump shows. Yes that is right Mum and Dad your lifelong dreams of a grandchild are coming true! I am sure you going to love and adore my child as you loved and adored us children, even if the skin colour might be a little different to ours. To be honest we have only just found out about the baby. It was only after the penicillin had cleared up some infections I had carelessly caught from him that we realised something else had changed. We are both delighted and he says he wants to have a really large family with me and that is now my dream as well. I do hope they find a cure for that HIV thingy, as he deserves it. I know you will welcome your future son-in-law into the family with open arms. He is really kind, although not well educated he is very ambitious.  Over the years you have set such a strong example with your kind and tolerant values that it will be of no concern that he has a different race and religion to ours. What is more he comes from a very good family. I am told that his father in known through out that region for pest control supplies, such as Semtex and Kalashnikovs. Apparently, there is a hardly a country you can name where people are not making strenuous business enquiries after his father. We are so looking forward to seeing you soon. Much love Your daughter. p.s. none of the above is true, but I did fail my final animal science paper. Phone me when it is safe to come home!

It is very clever. The undergraduate has played her parent’s prejudices and taboos back at them to make it a very good day to get out a piece of bad news. She is now more likely to be welcomed home raptuously as the prodigal daughter than in disgrace as the failed one. A a technical level I achieved much that I set out to achieve and rather enjoyed it. Drama and conveying palpable passion and emotion are not my natural forte.

A much stronger delivery than my recent form and far less breathless even if I lost the plot and needed 30 seconds to find it again. Thank goodness the timing was easy. Body language was not quite as effective as it could be seeming repetitious. Overall vocal variety and body language did bring the story to life.

The content did convey very clear vivid imagery. However, it was suggested that it sailed too close to alienating the specific multicultural audience with poor taste, for some.

Much comedy is risque and can be divisive! I kind of take that the criticism as a ” be more careful next, but well done!”  However, the deeper point is that we officially live in an era of diversity and equality. We have no inner conflicted sense of us and other. We are not going to see people stand up and imply this is in bad taste because they assume it will offend other people in this room because they are well… errrr…. different, Or do we?

One content idea that I received was to change the gender of the writer, but can boys wind their parents up so effectively or will they just be ignored as in “so sad, too bad, your dad? The structure worked very well and kept the audience fixated until resolved in the punchline. Overall I think practice more to a live audience or video is the way to go to de-snag things …

It has been three months since I left for college. I have been remiss in writing and I am very sorry for my thoughtlessness in not having written before. I will bring you up to date now, but before you read on, please sit down. You are not to read any further unless you are sitting down, okay. Well then, I am getting along pretty well now. The skull fracture and the concussion I got when I jumped out of the window of my dormitory when it caught fire shortly after my arrival are pretty well healed by now. I only spent two weeks in the hospital and now I can see almost normally and only get those headaches once a day. Fortunately, the fire in the dormitory and my jump was witnessed by an attendant at the gas station near the dorm, and he was the one who called the Fire Dept. and the ambulance. He also visited me at the hospital and since I had nowhere to live because of the burnt out dormitory, he was kind enough to invite me to share his apartment with him. It’s really a basement room, but it’s kind of cute. He is a very fine boy and we have fallen deeply in love and are planning to get married. We haven’t set the exact date yet, but it will be before my pregnancy begins to show. Yes, mother and dad, I am pregnant. I know how very much you are looking forward to being grandparents and I know you will welcome the baby and give it the same love and devotion and tender care you gave me when I was a child. The reason for the delay in our marriage is that my boyfriend has some minor infection which prevents us from passing our premarital blood tests and I carelessly caught it from him. This will soon clear up with the penicillin injections I am now taking daily. I know you will welcome him into the family with open arms. He is kind and although not well educated, he is ambitious. Although he is of a different race and religion than ours, I know that your oft-expressed tolerance will not permit you to be bothered by the fact that his skin color is somewhat darker than ours. I am sure you will love him as I do. His family background is good too, for I am told his father is an important gunbearer in the village in Africa from which he comes. Now that I have brought you up to date, I want to tell you there was no dormitory fire; I did not have a concussion or a skull fracture; I was not in the hospital; I am not pregnant; I am not engaged. I do not have syphillis, and there is no Negro in my life. However, I am getting a D in sociology and an F in science; and I wanted you to see these marks in proper perspective. Your loving daughter, Read more at http://www.snopes.com/college/pranks/letter.asp#Cu7oLDhp8PhlcoUe.99

A mother passing by her daughter’s bedroom was astonished to see the bed was nicely made and everything was picked up. Then she saw an envelope propped up prominently on the center of the bed. It was addressed, “Mom.” With the worst premonition, she opened the envelope and read the letter with trembling hands:

Dear Mom: It is with great regret and sorrow that I’m writing you. I had to elope with my new boyfriend because I wanted to avoid a scene with Dad and you. I’ve been finding real passion with Ahmed and he is so nice-even with all his piercings, tattoos, beard, and his motorcycle clothes. But it’s not only the passion Mom, I’m pregnant and Ahmed said that we will be very happy. He already owns a trailer in the woods and has a stack of firewood for the whole winter. He wants to have many more children with me and that’s now one of my dreams too. Ahmed taught me that marijuana doesn’t really hurt anyone and we’ll be growing it for us and trading it with his friends for all the cocaine and ecstasy we want. In the meantime, we’ll pray that science will find a cure for AIDS so Ahmed can get better; he sure deserves it!! Don’t worry Mom, I’m 15 years old now and I know how to take care of myself. Someday I’m sure we’ll be back to visit so you can get to know your grand children. <p> </p>Your daughter, Judith <p> </p>PS: Mom, none of the above is true. I’m over at the neighbor’s house. I just wanted to remind you that there are worse things in life than my report card that’s in my desk center drawer. I love you! Call when it is safe for me to come home.