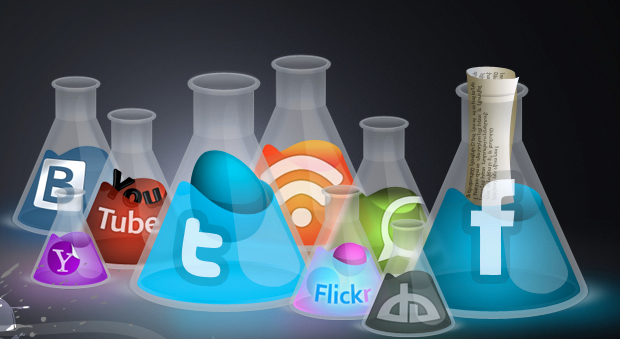 Present an opinion or viewpoint in a short time.

If we are putting our time and resources into communicating science but we’re not on social media, we’re like a tree falling in an empty forest —yes, we’re making noise, but no one is listening.

Over half of us hear major breaking news on social media first.  Social media is quick and easy to use. Within minutes most people could publish a tweet, a Facebook status update, a blog post, or renew a friendship or business connection. Anyone anywhere can create content and network with others. We are all stakeholders and we are all social beings.

The problem is that public trust in science is fragile. Look no further than mad cows or genetically modified organisms. Levels of scientific literacy in society are higher now than at any time. Yet science is not met with universal approval. The public are our peers we are not their ivory tower magicians. Trust without social communication is hard. Science without social legitimacy is impossible.

To be fair, social media is also a mine field. I’ve found myself with an infectious waste of time where I am exposed to making crass remarks or being a social exhibitionist. Like a twin edged sword the art is the mastery with which one wields one’s weapon.

Publish or perish has long been a maxim of the science profession. Now it is about impact. A video entitled “what if everyone Jumped at once” has nearly 13 million views. “We don’t have a choice of whether we use social media only of how well we do it” Thank you.

A lot of feed back mentioned that is was well researched, well written, captivating, and interesting. Good use of grammar with colourful and erudite descriptions. One reservation was that it densely packed and almost too clever making listener struggle as they need to pause to let a point sink in but the next point is already upon them. It would have worked very well as a written editorial. A second reservation was that whilst it may succeed in pushing the importance of social media up a scientist agenda it didn’t give them a simple clear first action step.

General people liked the structure and found it a perfectly logical argument. The proviso about dense content and needing to keep the argument referring back to the title.

People found the delivery well paced and well spoken. One reservation was heavy breathing and breathlessness. I am still nursing a cold, but refuse to be held hostage to it any longer. Breathing has been picked up before as a long standing weakness and should iron out with practice. Another area of reservation was tension and the need to relax. Generally, good eye contact control on the camera given a live audience, but at times going off line to read the cue cards. Need to rehearse more with the cue card technique and positioning. Gesturing was an area of recommendation as was more vocal modulation and passion. Rehearsal is key again here as these skills can develop when one is relaxed about the content. Appearance was complimented as professional and suited if over serious. 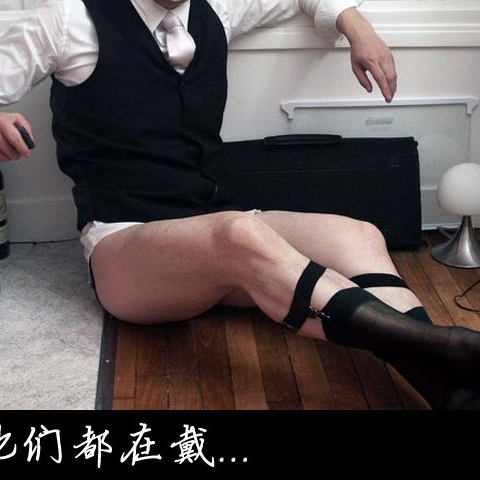 Delivery reservations aside I did win the Smooth Talker award, partly for being appropriately dressed and dispelling the fantasy that never seen and out of sight beneath their desk newsreaders compensated for their immaculate image by wearing loud silk pants and suspenders. Sorry to dispel your fantasy Paul C. Here is a cancellation from the internet. Thanks Paul I keep seeing Kenny Everett now LOL.

It surprised me how much detail had to be gone into to set up a convincing scenario and how many helpers needed recruiting. Stage management is a new area for me to consider. We had a video, timer, and an evaluator sitting in the same sight line. I had to prepare a desk and chair to sit behind. A floor manager was needed as was a cue card holder. These should have been better briefed and a clear idea where each needed to be to keep sight lines clear.

Video of the talk

To be posted from Becky’s camera